Finally after a half-dozen revisions, the 2011 garden plans have mostly been finalized.  I’m sure there will be a few more changes to this when the plants begin to go into the garden.

First, here is the coloring system and the numbers of each vegetable I’ve used below for the plans. 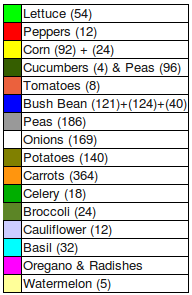 And for the full layout of the garden.  This is pretty hard to read but more than anything, it gives the general layout of where items will be placed. 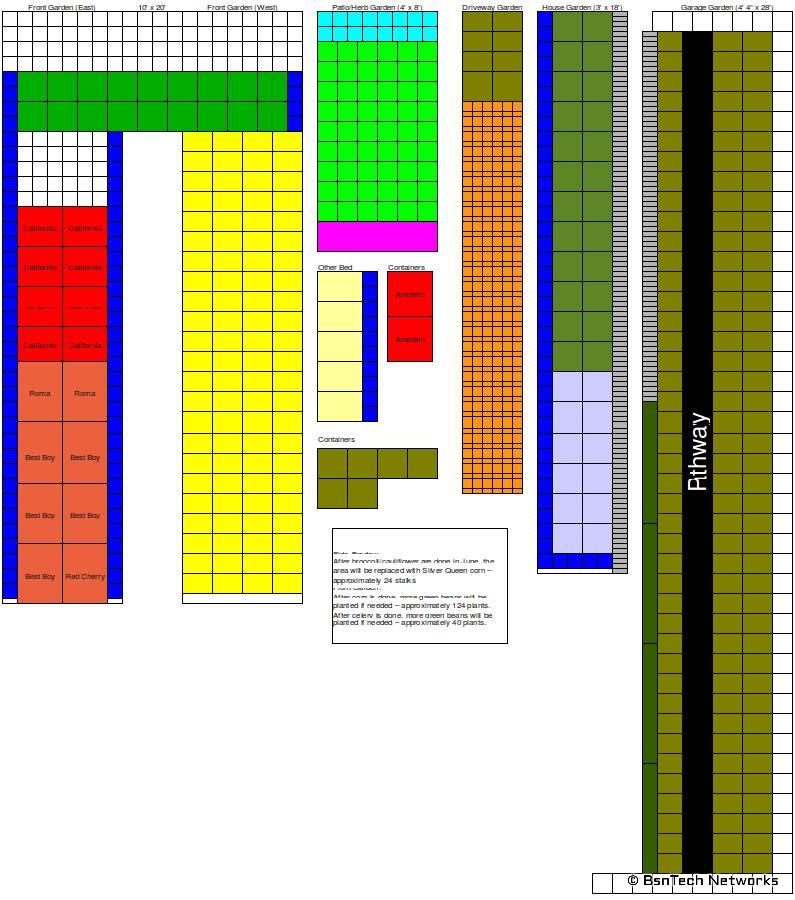 You can click here to see the full view; it is about 25% larger than what is displayed here.

This year is the year of attempting to stuff more plants in the same amount of space as last year.  There won’t be any additional space used for the garden as I’ve fully used everything I have – unless I dig out more sod in the front yard – which simply won’t happen.

Potatoes will also be squeezed to eight inches between plants instead of 12 inches.  When I was digging up the potatoes, there still seemed to be considerable space between the potatoes in the ground.  By making them closer, I hope they will produce just as good – except there will be more plants!

The broccoli will also be squeezed into an 12″ x 12″ area.  We’ll see how successful this is.  The broccoli have all been planted 18 inches apart in rows & between plants.  This isn’t a 50% reduction, but it is considerable.

This year will also see the re-introduction of cauliflower.  I skipped cauliflower last year because of the bad results with it.  So, I’m going to try it again with the same 12″ x 12″ spacing.

Onions will also be changed from eight inch spacing to six inch spacing between plants and rows.  This is primarily because I expect a much larger number of onions planted this year.  Someone on the GardenWeb forums offered to send me some Varsity Onion seed they didn’t need – so I’ll be planting these along with Copra this year.

What will be new for the 2011 year?  Watermelon.  I had a small gardening area where I’ve planted potatoes before, but the ground is simply too hard for potatoes and all of them rotted last year.  So, hopefully watermelon will grow in this area.

What won’t be back for the 2011 year?  Parsley and cilantro.  Last year I planted 32 of each (16 kept after thnning).  We used absolutely zero parsley and the cilantro we received wasn’t worth the effort.  The cilantro was grown only for our salsa – and there wasn’t enough to make a taste difference.  This area will now be used by more plantings and more varieties of lettuce.

So I’m certainly hoping that this year will not be a flop.  With spacing things closer together, this will allow for higher yields (hopefully) – but will require additional fertilizer.  I plan to use the pelletized 12-12-12 fertilizer more this year.  In addition, I’m hoping to have my compost tea system fully completed where the tea will be dilluted with water in the rain barrel PVC irrigation system.  I have a total of 12 rain barrels all hooked in series now – and three of those will be filled with compost tea.  So it will be 3 parts water to 1 part compost tea.

I am going to attempt some crop rotation this year as well.  While it is unreadable in the full-sized copy of the graphic above, the rotation will be very limited.

These are the varieties of vegetables that I plan to plant this year.  Some of them are already started – and I just hope they were not planted too soon!

Wow – that is quite the list now that it is put down!  Amazing how many different varieties/vegetables will be planted.

Bring Your Shovel – and Remove Some Snow!

So we have seen quite the blizzard this week in Central Illinois.  First, we got about four inches of ice pellets – followed by another four inches of snow.  This made shoveling and clearing this exceptionally difficult because how hard the snow pack was.

Then, we just got another two-three inches of snow yesterday (Saturday) that had to be cleared.  There is a couple more chances of snow in the forecast for the next week as well.

I don’t know where all of this snow can be put.  The front gardening area is fully under snow. 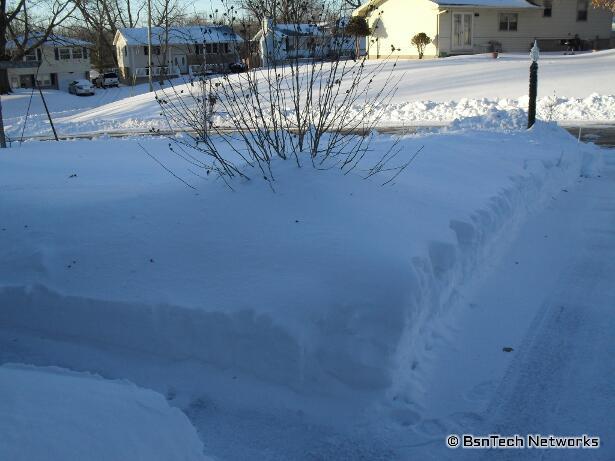 This poor little Rose of Sharon tree down on the corner is almost covered up! 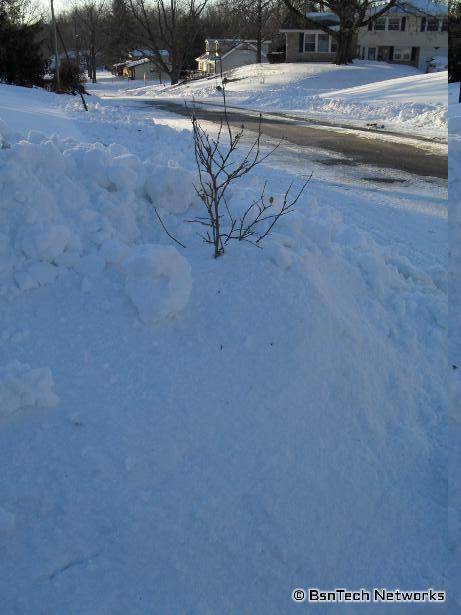 Good thing I don’t need to get into the shed for a little while! 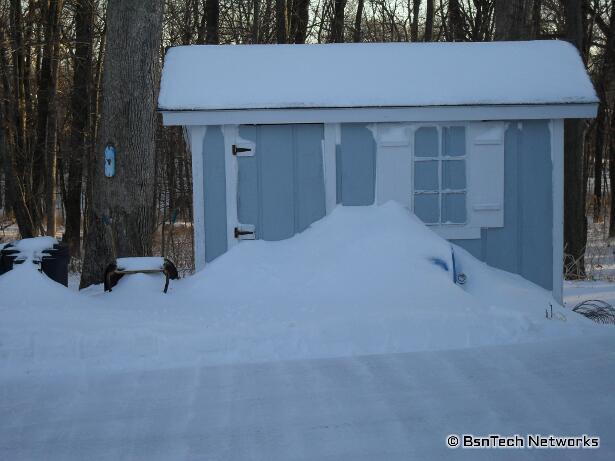 The driveway is still ice-covered but I did my best of clearing it out.  Temperatures today are at 34 degrees currently so I’m hoping some of this gets melted before our next snow fall. 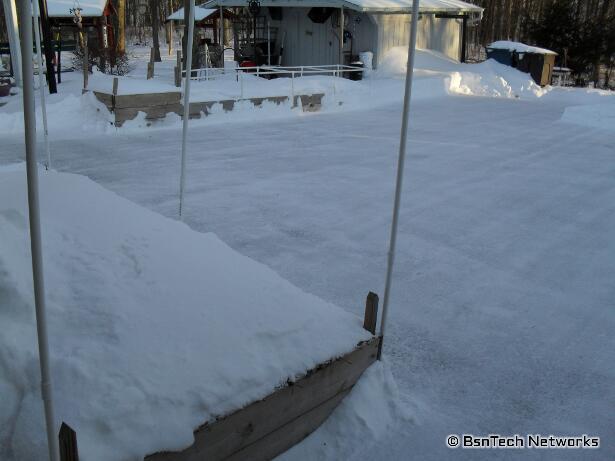