The Walla Walla onions have not done well over the past couple of weeks.

They were moved out from the front (noth-facing) bay window.  While I don’t know if it was an issue with low light, the onions were dealt a major defeat.  They have been put back under the ‘germination station’ with the lights. 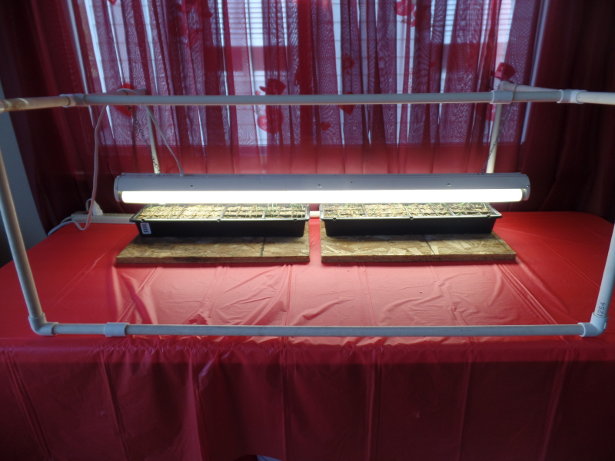 I expect it is due to ‘damping off’.  Every single cell had at least one – or two – onion seedlings growing very well.  Then all of a sudden – I’m down to about 35 onions.  All of the others fell over and withered.  I had noticed that all over the top of the soil, there was a white substance.  Looking it up online, I thought maybe it was mold or mildew growth.  Instead, if was the damping off fungus.

Damping off fungus is caused by too much moister and/or not enough air circulation.  I’ve never done much with air circulation before – so now there appears to be yet another dimension to growing seedlings. 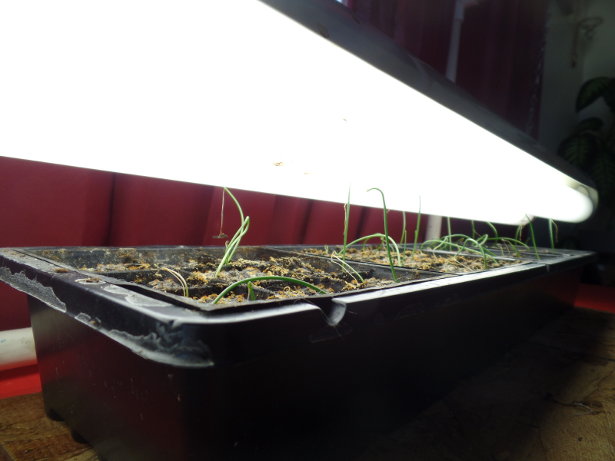 Not sure yet whether or not that will help keep the damping off fungus at bay or not.  At this point, it really is too late anyways.

So, I planted another two containers of Walla Walla onions over the weekend to ‘start over’.  I’m still going to grow the onions that made it through – but 35 onions most likely will turn into 10 good onions in the garden.  Just my luck with how well they grow – or at least from what success I had when using Copra or Red Bull onions in prior years.

While I was planting again, I also decided to plant some Ventura celery.  I attempted some celery last year – but they never made it.  The seed I have is back from 2010 from FedCo seeds.  So it is seven years old already!  Hard to believe I have been gardening in the current house for that long of a period.

So, now the germination station is starting to fill up.  I still only have the one light though – no reason to get the other lights ready until I get germination out of the new Walla Walla onion seeds and the Ventura celery. 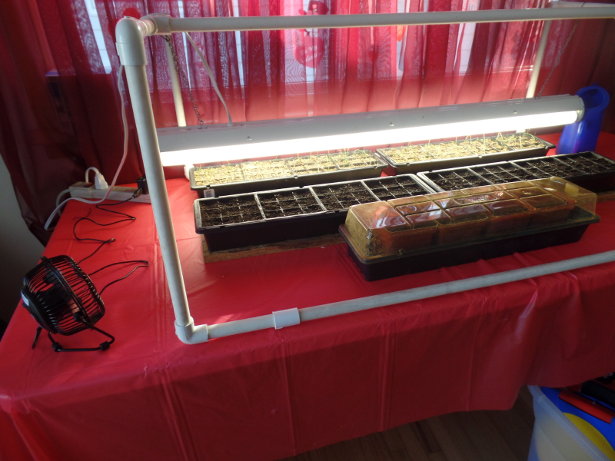 See the little fan there in the bottom left?  That is a small fan I got at Dollar General.  Only consumes 2.5 watts of power, so very little.  Problem is – I don’t want the fan running the entire time the lights are on – so that means having to get another timer to run that.  My thinking is to let it run for maybe 15 minutes and then off for 30 minutes.  Just enough to keep some air rotating every now and then.  But I will have to really watch the soil and water as needed since it will dry the soil out.  That is the idea for the top of the soil though – keep the moisture on top as low as possible but still allow moisture underneath.