Wow, the weather has completely done a 360 in our area!  Last week – up including Saturday – the temperatures were over 90 degrees with a heat index over 100 each day.  This week – started on Sunday – the temperature really has dropped!  Sunday was in the lower 80's and the past three days have been between the high 60's to mid 70's.  Today it only got to about 69 degrees.

I've also got more pictures!  A few days ago I planted another 96 Sugar Dots corn.  I'm hoping most of come up so they will be transplanted into the in-laws garden. 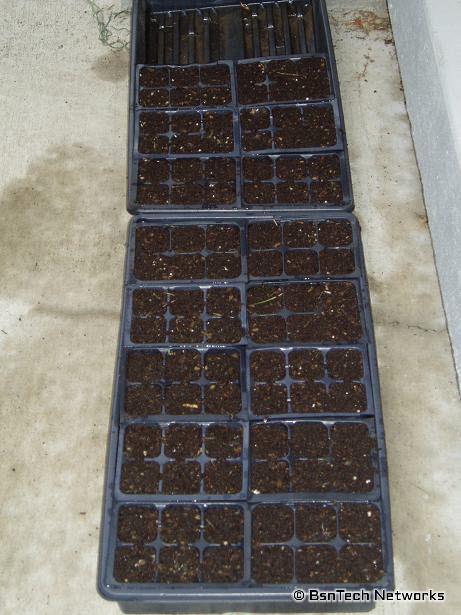 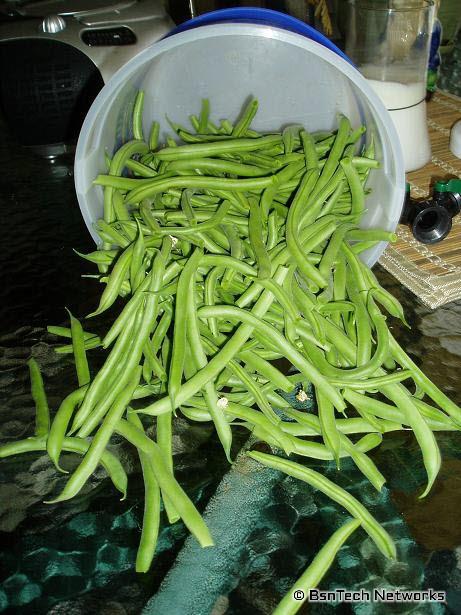 While harvesting those, I noticed that some of the green beans that were planted on Sunday have alread sprouted!  That is quite surprising that it only took four days. 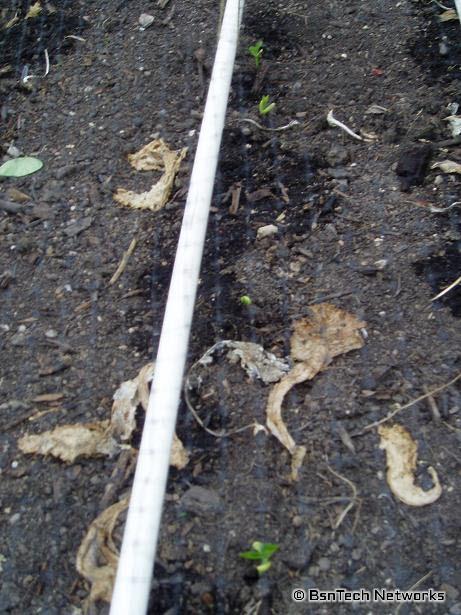 After seeing those, I also noticed a pepper plant with several small peppers growing!  Looks like just on this one plant, there are at least seven on it! 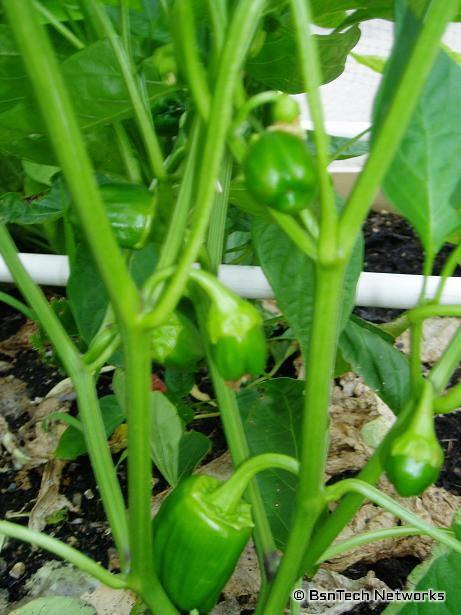 Look at this nice flower that came from one of the onions planted!  I've never seen an onion flower before and it is quite neat. 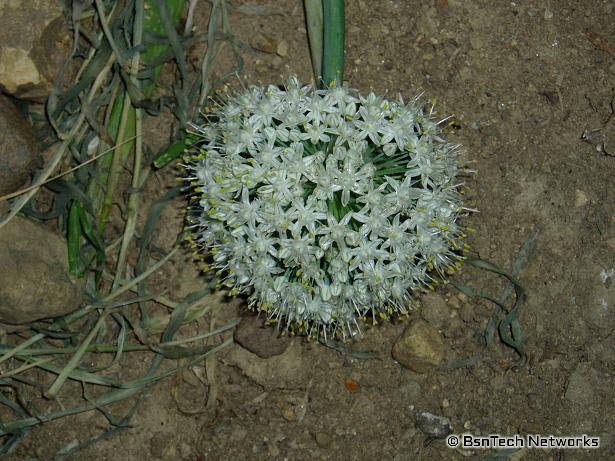 And some pictures of the tomatoes.  Here is a group of roma tomatoes. 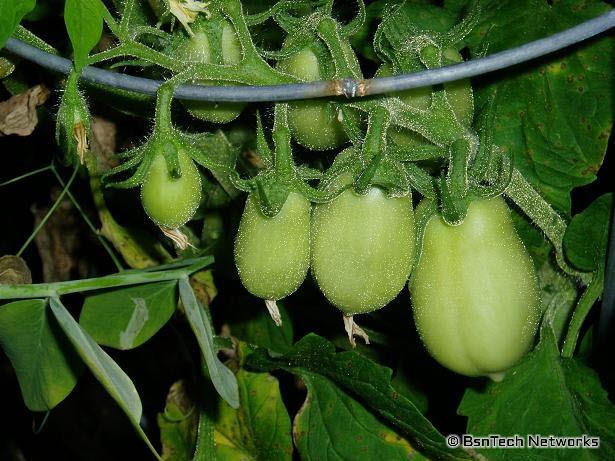 And a group of Best Boy tomatoes. 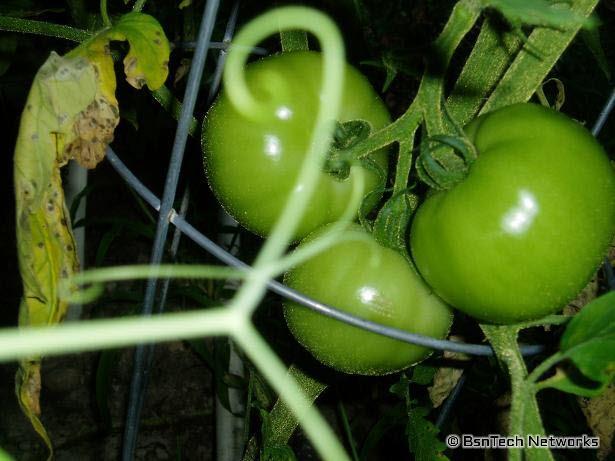 With a previous blog post, I had mentioned that some cucumbers were coming up.  Well, I was actually mistaken and those were some kind of vine-like weed.  I did discover that two of the cucumber plants came up – and I took a photo of one here with a few flowers beginning to form: 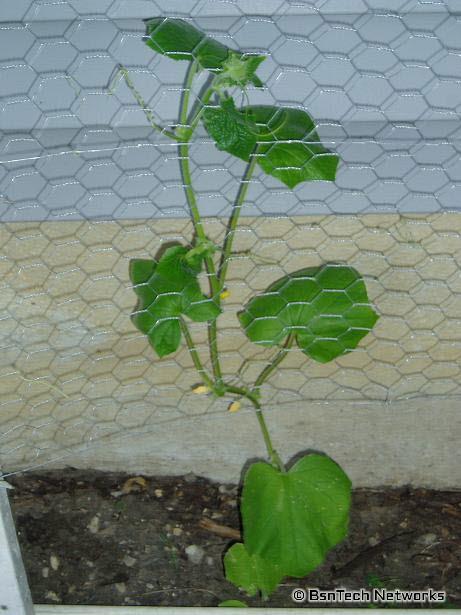 And lastly, the sorry potato plant in the experimental potato bin.  I filled the bin up with another five-gallon bucket of dirt and then put some leaves over the top to help keep the moisture in.  You can see a lot of dead and withered leaves, but on a bright note, it does appear there is some new vegetation growing in the bottom right corner. 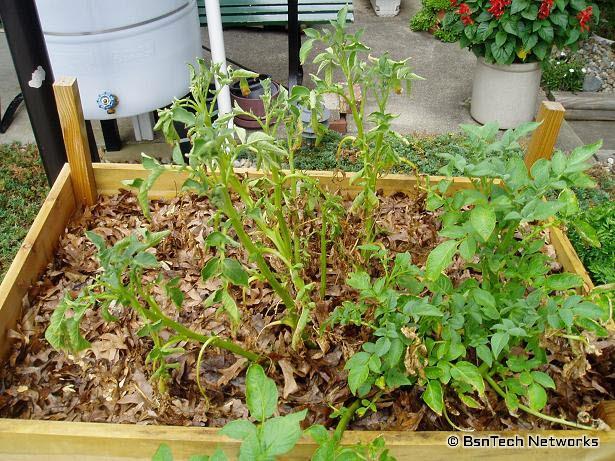